6 Super Antioxidant Fruits: The keys to your healthy longevity – ULife
We use cookies (and similar techniques) on our site to improve the experience for you, enabling you to benefit from social sharing functionality (for Facebook, Instagram, etc.) and to tailor messages that are relevant to you (on our site, and others). They also help us understand how our site is being used. Read our Cookie Notice for more information. By clicking "Accept" you consent to our use of cookies
Accept
Skip to content
Promotion Hurry up, Black Friday promotion will be end after
Back

Start business with us

Become our member and start to
build your second income

6 Super Antioxidant Fruits: The keys to your healthy longevity Precious gift from the nature, the fruit that restores life and longevity

The Great Discovery of The Fruit of Life Roxburghii is a wild rose originating from China, locally called sao si hua and also known as Chestnut Rose or Cili Fruit. It is yellowish-orange in color and is covered by small spikes. The Roxburghii's flavor is sweet and sour and it has a distinctive smell. Nutritionally it contains high Vitamin C and flavonoid.

Rosa Roxburghii Tratt was first discovered by Dr William Roxburgh, whom, at the time, was working at the East India Company. He travelled to Canton, China, and chanced upon a certain wild rose which he named Roxburghii at the Calcutta Botanical Gardens, India – the expansive and world renown botanical garden. In 1820, this wild rose was shipped and grown in England.

Dr. William Roxburgh (1751-1815) Dr. William Roxburgh (1751 – 1815) discovered the Roxburghii, otherwise known as Chestnut Rose, in the early 1800; this ancient plant species was already widely known by the Chinese. Dr. William Roxburgh, who is known as the founding father of Indian Botany, was born in 1751 in Ayrshire, Scotland, the United Kingdom. He studied medicine at the Edinburgh University and was a surgeon at the East India Company of London. He also studied botany from John Hope, the famous botanist. He was later invited by the government of Bengal to take charge of the Calcutta Botanical Gardens. He published numerous works on Indian botany, for which he has been named the founding father of Indian Botany. Roxburghii is commonly grown in the Guizhou and Hubei provinces of China. It can be collected only once a year from August through October. This super fruit is known as “Elixir of Life” due to its high antioxidant properties and studies showing its efficacy to decelerate aging, enhance immunity, and protect against diseases associated with the coronary artery and nervous system. Hawaiian Noni (Morinda citrifolia) is a native plant grown on the islands of Hawaii. The local Hawaiians have regarded it as a healthy food for restoration and for use against diseases from common flus to ageing diseases such as high blood pressure, diabetes, osteoarthritis, and cancer for over 2000 years. It contains nutrients from volcanos and is grown organically in natural soil enriched from leaves, bark, seaweed, and coral, making the Hawaiian Noni rich with over 200 phytonutrients, minerals, and antioxidants such as polyphenol, flavonoid, Vitamin C, Vitamin B3, iron, manganese and selenium. The Shining Horse - Legend of the Sea Buckthorn

It has been told in the ancient Greek legend of the Shining Horse, that horses weak from battle were left to die in the forest. Yet to great surprise, it was discovered that those horses left in the forests of Sea Buckthorns, returned with renewed energy, valor, and vitality; their mane, thick and shining, billowing beautifully in the wind. Hence the Sea Buckthorn (Hippophae rhamnoides) was used to nurse thin and weak horses back to strength and ready for a combat. It is from this legend that the Sea Buckthorn was named Hippophae, Hippo meaning horse and Phaos meaning to shine (Rongsen, 1992) A Fountain of Youth

Pomegranate (Punica granatum), the emerald fruit illustriously known as the Fountain of Youth, helps to slow down the ageing process and has been used as an ingredient to cure illness since the ancient time. The colour of pomegranate becomes more intense with low temperature. Scientific findings from around the world affirm the multiple health benefits of this fruit.

The secret antioxidant of the pomegranate

The pomegranate contains many essential nutrients such as phenolics, flavonoids, ellagitannins and pro-anthocyanidin. The latest research shows that the bacteria in the intestine can change ellagitannin into Urolithin A, stimulating 'Mitophagy' which eliminates Mitochondria that are ineffective in cells. The collection of defective Mitochondria in cells can lead to age-associated diseases, for instance Parkinson's disease. An efficiency test of Urolithin A in round worms (C. elegans), a subject commonly selected to test ageing antidotes, shows that lifespan of the round worm exposed to Urolithin A increased by 45%. A test conducted in ageing mice with muscle failure had a similar conclusion. The mice receiving Urolithin A displayed higher stamina levels than those without Urolithin A by up to 42%.

The Fruit of Eternal Youth

Apricot (Prumas armeniaca) is a fruit that the ancient Egyptians used to drink and a fruit commonly used to reduce inflammation. The apricot is high in beta carotene which gives the fruit its golden or yellowish-orange hue. As mythology incites, the golden fruit bestows divinity and eternal youth. It is rich in antioxidants and contains polyphenol, flavonoid, carotenoid, Vitamin A, Vitamin C, and various minerals such as zinc, calcium, and copper which help to reduce inflammation in cells, nourish the skin, hair and enhance eyesight. Apple has been a popular fruit consumed since the ancient time. It is rich in vitamins, minerals, and pectin fiber and is highly concentrated in antioxidants. Regular consumption of apples, can reduce the toxins building in the blood, reduce fats and cholesterol, and reduce the risk of heart diseases. 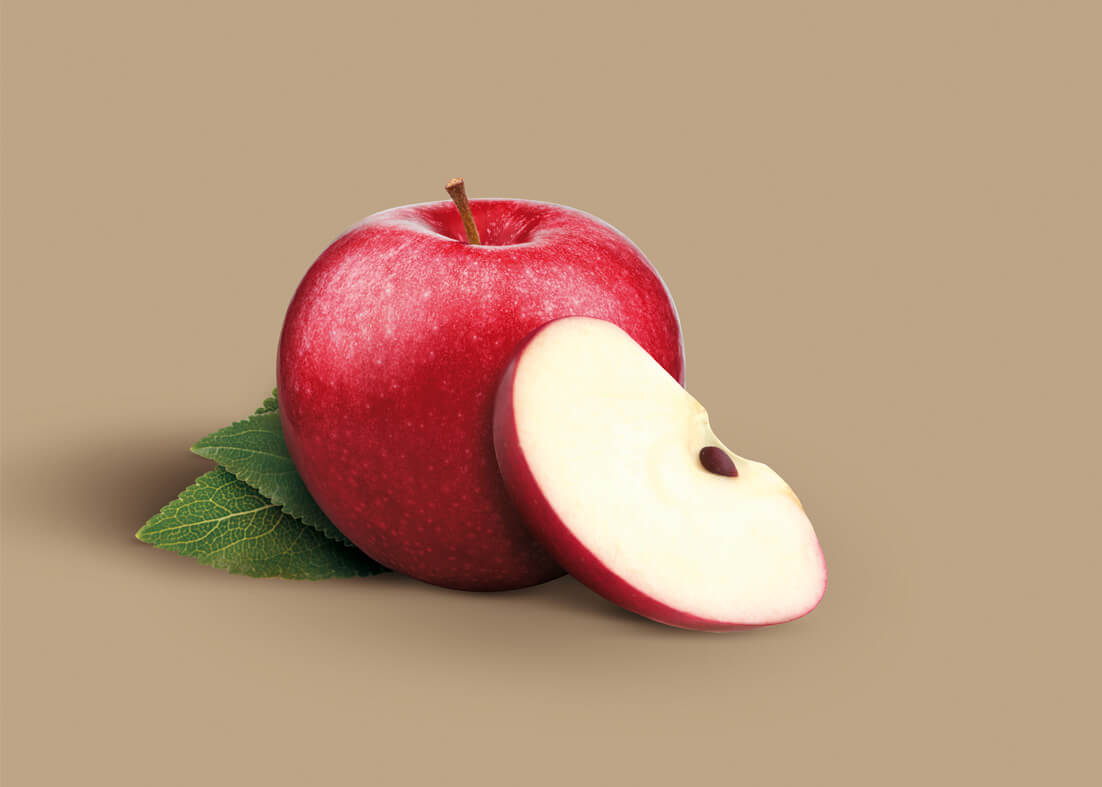 You can share this content to your friends by clicking the social icons below. If you are our business partner, just share and receive 5% cash back of all orders*.

*Purchases from consumers who are not yet members or members who use BP membership code to purchase.

We deliver within 72 hours

We offer only high-quality products

There is no selected product, please start filling your bag.